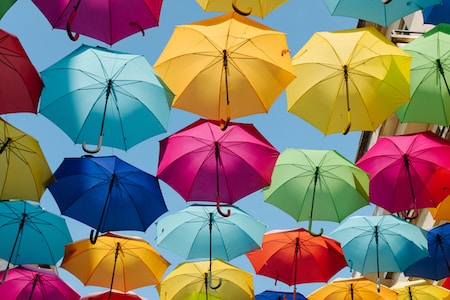 If you have python installed on your system you may skip this part, 3.6 and later versions of python to install one head on to python.org. And head on to Downloads section and install latest python version supported by your system and running the installer.

Installation of Django is straight foreward, with python comes pip pre-install you can check it by running following pip in teminal. If it throws any error then simple reinstall Python and it should solve your problem. Then enter the following command to install django,

And will download and install django on your system for you.

And after doing this your first django program will be created and it will be running live on localhost:8000.