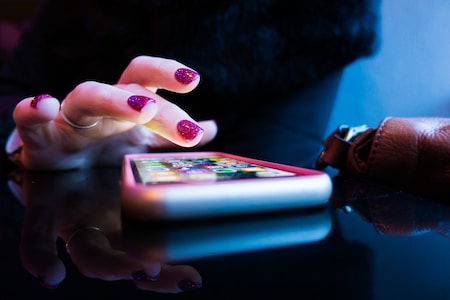 Django is famous for the way its projects are structured. It uses the concepts of apps in projects that makes its project struture so good. The structure of a django project is someting like this,

Django’s philosophy behind this project structure.

Django expects the structure of an application in such a way that each functionality of project should be divided into app, let’s say you have a blog than blog ( posts part ), authintication part, user managment part should be all managed in diffrent apps.

Here are some of the benifits of using apps in django,

** Fun Fact ** : Django itself is a collection of apps, it can be clear be seeing settings.py file in django in INSTALLED_APPS list.

This brings our next topic, in-build apps in django apps. Django comes out of box with some apps which are vital for its funtioning and add functionality to django. Some of the apps could be found in settings.py of each django project.

When you want to use an app in a project you need to add you app in this installed apps list.

Alternatively you can use,

Exploring Structure Of A Django App

The structure of a django app is of this kind,