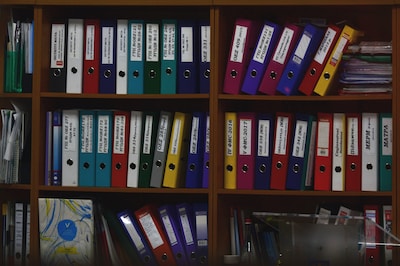 In this part of the series Django For Beginners we are going to explore project struture of a new Django project which we create in last part check it out here after installing Django.

As redicilious it may sound it is you have folder with same name that is myDjangoSite inside myDjangoSite. Let this be aside it is for a good think we will learn about it later,